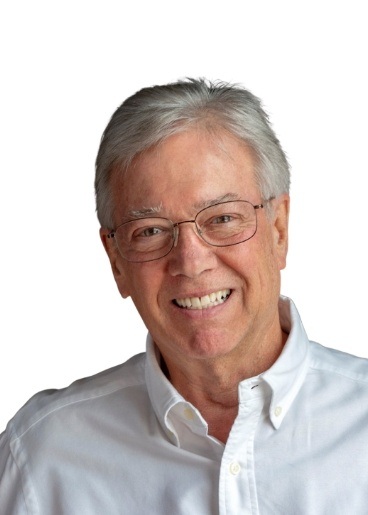 Get to Know Dr. Michael Neeley

Dr. Neeley has been practicing dentistry for an amazing 45 years, which means he has literally seen and done it all! In his mind, the number one goal with each dental patient is to simply help them in whatever way he can, whether this involves getting them out of pain, enhancing their smiles, calming their nerves, or all of the above. Keep reading to start getting to know Dr. Neeley ahead of your first visit.

Why Did You Decide to Become a Dentist?

Dr. Neeley’s interest in dentistry actually started due to a fight he had with his brother when he was 14. Two of his front teeth were knocked out, so he ended up having to go to the dentist a lot. The dental office was air-conditioned (which was a novelty at the time), and the staff was very nice, so he figured it would be a good job for him. All these decades later, he’s happy to say that he was right!

Where Did You Study Dentistry?

Dr. Neeley attended Texas A&M University before ultimately earning his dental degree at Baylor Dental College in 1976. He eventually completed a fellowship with the International College of Craniomandibular Orthopedics in 1991, and over the decades, he has taken several advanced courses focused on orthodontics, laser dentistry, and endodontics. He is also a proud member of both the American Dental Association and Texas Dental Association.

Outside of the Dental Office, What Do You Like to Do? 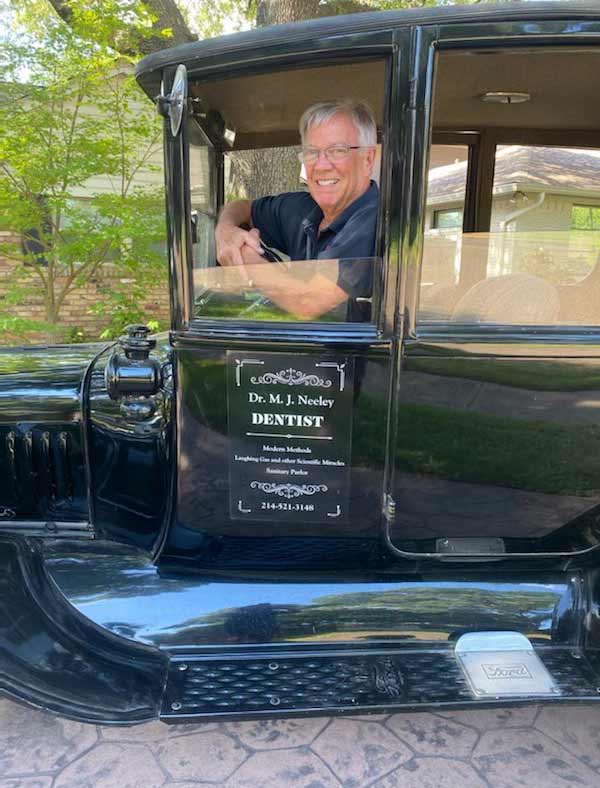 If you see someone driving around the Lakewood neighborhood in an old Model T Ford, there’s a good chance that it’s Dr. Neeley! He has been restoring Model T’s for about 25 years. He and his wife, Terry, have been married for almost 30 years, and much of his free time is spent with their three children, seven grandchildren, and four great-grandchildren.